Michael Terry was raised in southern California. Michael’s love for art began at an early age after meeting iconic artist Andy Warhol as a child. That encounter sparked a desire to learn as much about art, fashion and visual design. After college he embarked on a 35 year career as one of the world’s top fashion models. Traveling to over 150 different countries around the world and working with the World’s Top Photographers such as the Iconic Herb Ritts with Herb booking him for a record breaking 50 straights days for a global campaign and working with Top Directors as Tony Scott. Michael has been featured in some of the worlds biggest advertising campaigns for clients such as: Mercedes Benz, Nike, Levi’s, Gucci, Calvin Klein, Ralph Lauren and many more. Since earning his SAG card in 1986 as a stuntman Michael continues to work regularly with today’s top industry professionals, feeling that 2021 is going to be an amazing year. 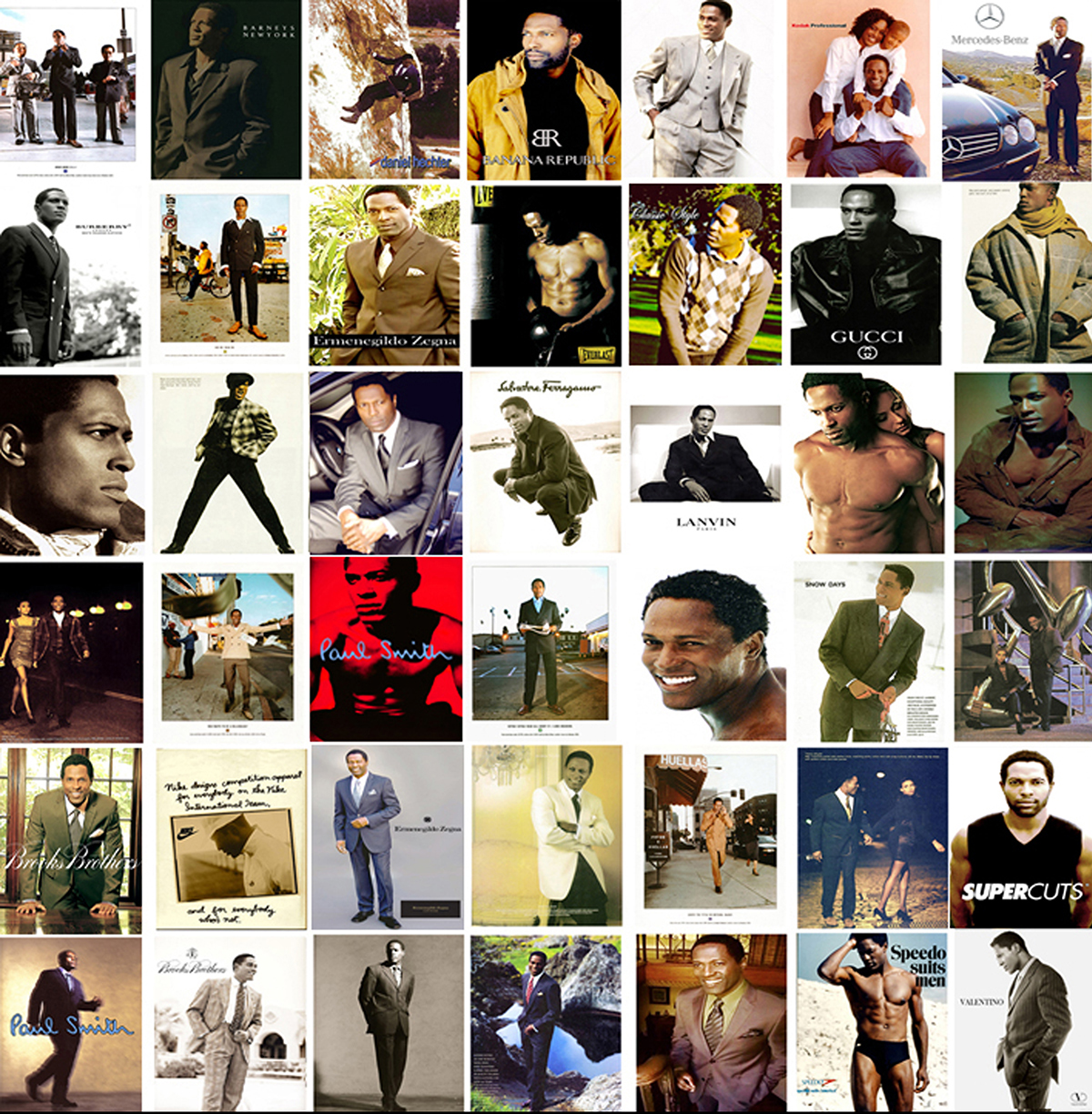